After two months of rigorous water safety training, over 200 qualifying teens from across the Hawaiian island chain gathered for the annual statewide safety conference and to compete in this year's Junior Lifeguard Championships held August 14 at Kalapaki Beach, Kauai. Teams from Maui, Kauai, the Big Island, and Oahu came together with high anticipation for the day's rigorous athletic events designed to showcase the skills they learned from summer training. The Junior Lifeguard competitors were cheered on by their coaches and mentors from the Hawaiian Lifeguard Association (HLA), peers, family and friends as they battled in both individual and team disciplines in five events throughout the day, including: a 1,000-meter beach run, beach flags, run-swim-run, paddleboard relay, and a 200-meter swim. Defending Champions Kauai claimed their seventh straight title winning 1st place with 187 points, followed by Oahu-North Shore with 112 points, the Big Island with 61 points, and Maui with 32 points. 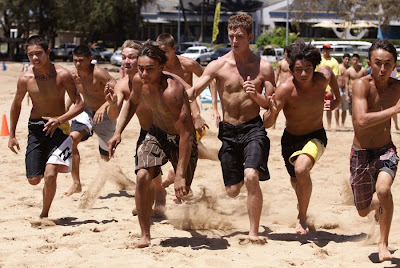 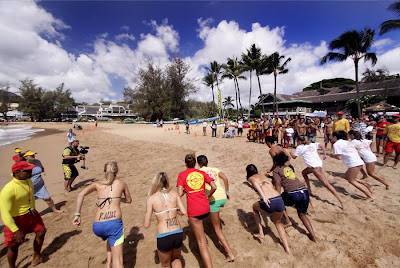 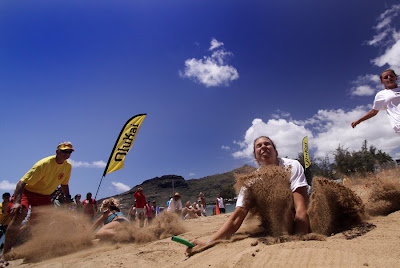 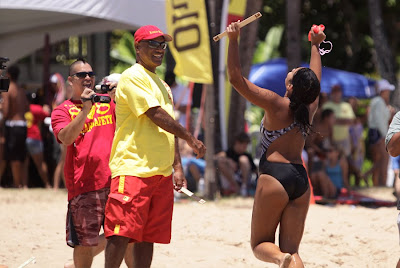 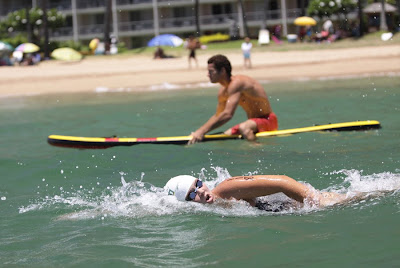 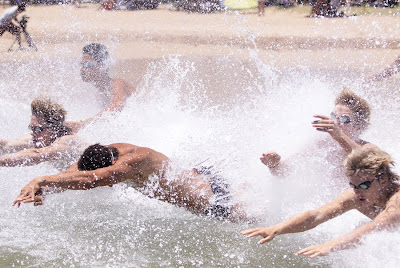 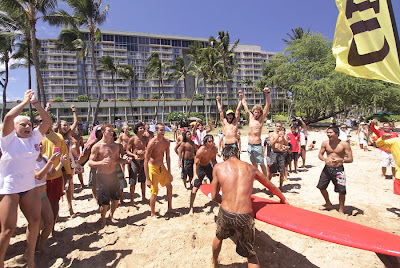 OluKai is proud to support the growth of the next generation of elite watermen and waterwomen through our partnership with the HLA and its Junior Lifeguard Program. Through the program thousands of kids across the state increase their self-confidence, physical conditioning and ocean awareness through lessons in water safety, first aid and surf rescue. Muffi Hanneman, former mayor of Honolulu and current gubernatorial candidate for the State of Hawaii, addressed the lifeguards and fire chiefs and spoke on the importance of the junior lifeguard program. Hanneman also expressed the vital role that Hawaii lifeguards have in keeping locals and visitors safe and lauded the guards as the "ultimate first responders" considering their combined ocean safety knowledge and paramedic training. OluKai is the official footwear of the Hawaiian Lifeguard Association, worn by over 450 working guards. Part of the proceeds from every Kia'i sandal and Kia'i Trainer goes directly to the Hawaiian Junior Lifeguard Program. This donation is inspired by OluKai's 'Ohana Giveback Program where OluKai contributes its time, money and resources to support cultural and environmental preservation efforts in Hawaii and beyond. Each year, OluKai outfits all 450 Hawaiian lifeguards in the Kia'i sandal. In 2010, OluKai continued its partnership with the Hawaiian Lifeguard Association by developing the Kia'i Trainer to handle the guards' rigorous all-island fitness training demands. During the 2010 Junior Lifeguard Championship ceremony, OluKai presented Oahu lifeguard Captain and Director of the HLA, Ralph Goto, and Kauai Captain Kalani Vierra with 450 Kia'i Trainers to outfit every lifeguard in Hawaii as well as an additional $11,500 in monetary support. 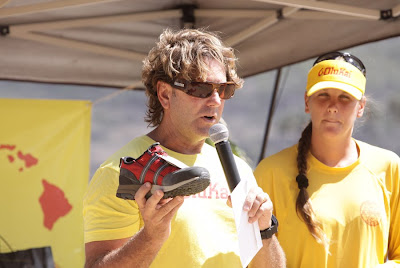 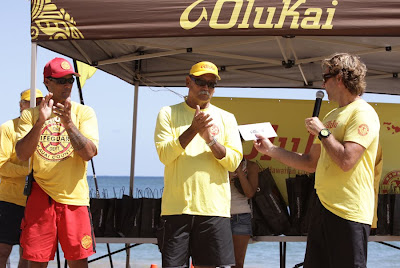 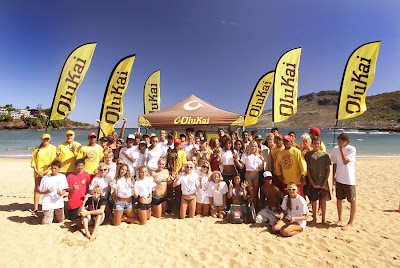